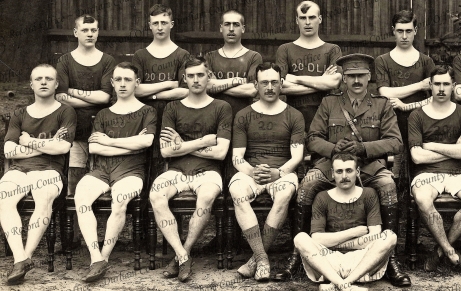 After inital training close to home the moved to Wensleydale in August and then to Barnard Castle in October. In January they joined rd Brigade, 41st Division at Aldershot. They proceeded to France on the 5th May landing at Le Havreand and the division concentrated between Hazebrouck and Bailleul. In November the Division was ordered to Italy, moving by train to Mantua. The Division took the front line near the River Piave, north west of Treviso. In February they were summoned back to France and departed from Campo San Piero, travelling by train to concentrate near Doullens and Mondicourt.

In March they transferred to th Brigade, still with 41st Division. Demobilisation began; in March and the Division was renamed the London Division. They were the only North-country battalion in the 41st Division and with a high proportion of miners, it became well known for its digging abilities. If you can provide any additional information, please add it here. Alderson John W.. Atkinson John. Field Sgt. Belson Sidney Victor. Burn John William. Staff Sgt. Finn Robert.

Hutchinson James. Miller Jampson Young. Nelson James. Robinson Walter. Telfer Robert. Waldram Walter William. Private Willis Arthur Rhys. Hubert Francis. All names on this list have been submitted by relatives, friends, neighbours and others who wish to remember them, if you have any names to add or any recollections or photos of those listed, please Add a Name to this List Looking for help with Family History Research?


Please see Family History FAQ's We are unable to provide individual research free of charge, but do offer a paid service at competitive rates, the small profit from these services will be put towards the costs of keeping this website running. For more information please see our Research Services Leaflet Want to find out more about your relative's service? Want to know what life was like during the Great War?

Our Library contains many many diary entries, personal letters and other documents, all transcribed into plain text. Can you help? The Wartime Memories Project is run by volunteers and this website is funded by donations from our visitors. If the information here has been helpful or you have enjoyed reaching the stories please conside making a donation, no matter how small, would be much appreciated, annually we need to raise enough funds to pay for our web hosting or this site will vanish from the web.

If you enjoy this site please consider making a donation. This website has been running for 19 years and receives in excess of four million hits per month. The website and our group will continue long after the events are over. We hope that people will continue to support us by submitting material and stories in addition to submitting to the new websites set up for the anniversary. We currently have a huge backlog of stories and historical documents which need to be edited or transcribed for display online, if you have a good standard of written English, an interest in the two World Wars and a little time to spare online we would appreciate your help.

For more information please see our page on Volunteering.

Wanted: Digital copies of Group photographs, Scrapbooks, Autograph books, photo albums, newspaper clippings, letters, postcards and ephemera relating to the Great War. If you have any unwanted photographs, documents or items from the First or Second World War, please do not destroy them. The Wartime Memories Project will give them a good home and ensure that they are used for educational purposes.

Please get in touch for the postal address, do not sent them to our PO Box as packages are not accepted. We are now on Facebook. Like this page to receive our updates, add a comment or ask a question. If you have a general question please post it on our Facebook page.

If you have already submitted a story to the site and your UID reference number is higher than your submission is still in the queue, please do not resubmit without contacting us first. We also have a section on World War Two. At the time of the census Freddie was living at 41 Hendon Valley Road, Sunderland with his parents and three of his siblings; he was a shipwright. Freddie enlisted on 13 November and was appointed to the 17th DLI as a reservist.

He is described as being 5ft 6in tall with 'fair' physical development. He was unmarried and his occupation was as a clerk. He fought in the Battle of the Somme later that year. He was posted as missing on 12 Aug and he was later presumed killed on 31 July at the Battle of Pilckem Ridge; the first day of the opening attack of the third battle of Ypres.

His name is engraved on the Menin Gate memorial at Ypres, Belgium.

Katy Gill Add to this record. He retuened from two weeks leave at the beginning of June just before the Battle of Messines. He had been based in a regimental aid post in the cellar of a Brasserie in or near St. I have a letter written by him on the 8th of June describing his experiences. After the battle he moved his aid post to the hill above Wytschaete.

Durham Light Infantry d. James has no known grave but is commemorated on the Menin Gate. According to regimental records these people were killed by artillery fire and its my guess that whatever remains there were, are probably all together in this grave. Kevin Nelson Add to this record. James Nelson 20th Btn. He served with the 20th Battalion, Durham Light Infantry and was killed in action on the 28th July at Fusilier Wood in the Ypres salient,leaving a wife and family at home.

His brother John Robert was the youngest son, aged 18 when he died. I've tried for years to locate him and in the end an old friend of mine who happens to be an expert saved the day.

He was killed in action on 29th April and is buried at Klein-Vierstraat British Cemetery which is only 1. Robert Cecil Smith 20th Bn. Smith, C. 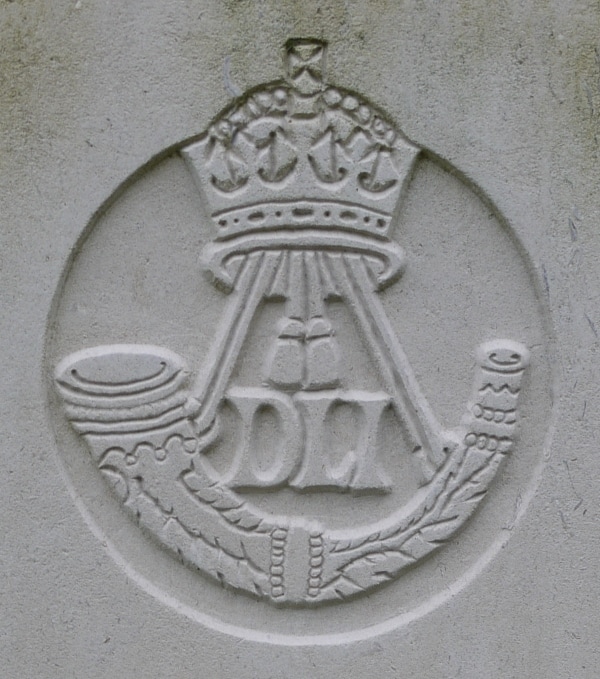 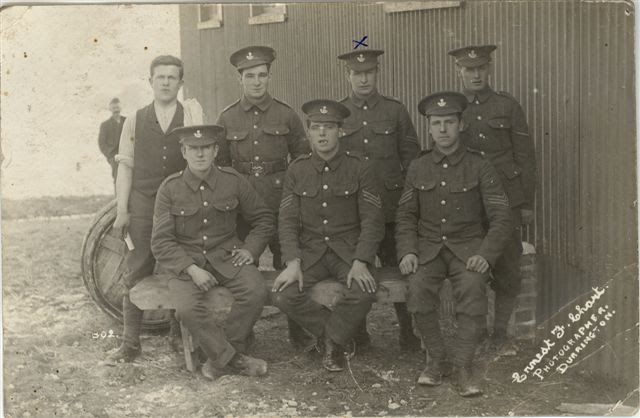 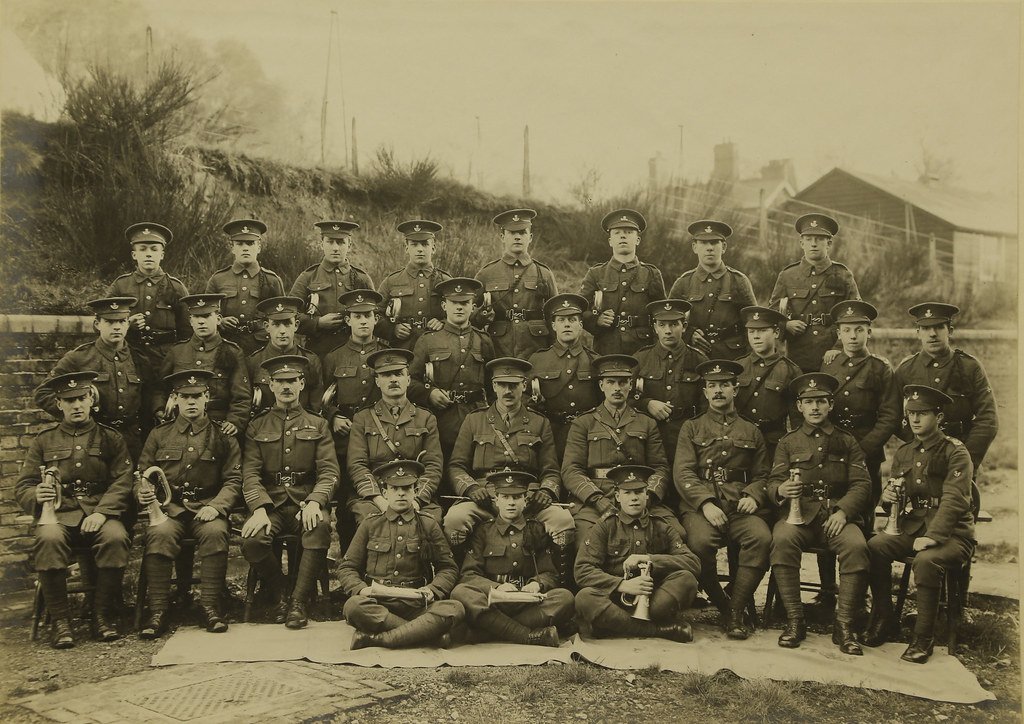